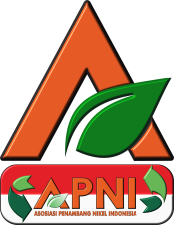 NIKEL.CO.ID – The Indonesia Nickel Miners Association (or APNI) supports the government’s plan to restrict the construction of new nickel pig iron (NPI) and ferronickel (FeNi) smelters in a bid to optimize the country’s limited nickel resources for higher value products.

APNI said in a statement Monday that based on its data, there are currently already 25 pyrometallurgy and hydrometallurgy nickel smelters operating in the country, with another 41 under construction, and 32 other projects in the process of securing permit.

These smelters will require nickel ore supply of 255 million tons per year. Considering the country’s measured nickel reserves of only 4.6 billion tons, the domestic nickel downstream industry can only survive for up to 8 years, assuming that high grade nickel ore reserves (above 1.6%) is only 1.7 billion tons. If the pyrometallurgy smelters only consume high grade nickels, the operating life of these smelters is only seven years.

“So with APNI supports the government to limit the class 2 smelters (NPI/FeNi), but still invites investors to invest in (higher value) nickel end products such as stainless steel, batteries and electric vehicles,” the grouping said in the statement.

APNI also recommended the government to limit the export of NPI and FeNI at 30-50 percent of total production, allocating part of it for domestic steel industry players such as state-controlled PT Krakatau Steel Tbk to competitively produce stainless steel or other products.

Restricting construction of new smelters is deemed necessary because of limited reserves of saprolite nickel ore,

Director General of Mineral and Coal at the Ministry of Energy and Mineral Resources, Ridwan Djamaluddin, told Reuters last week that the government had discussed the plan with a parliamentary committee to restrict the construction of new NPI and FeNI smelters.

“Based on the input capacity of existing and under construction pyrometallurgical plants, assuming there is no further exploration, if constructions are not limited this high grade nickel ore reserve will only last for less than 20 years,” he said. (Editing by Reiner Simanjuntak). 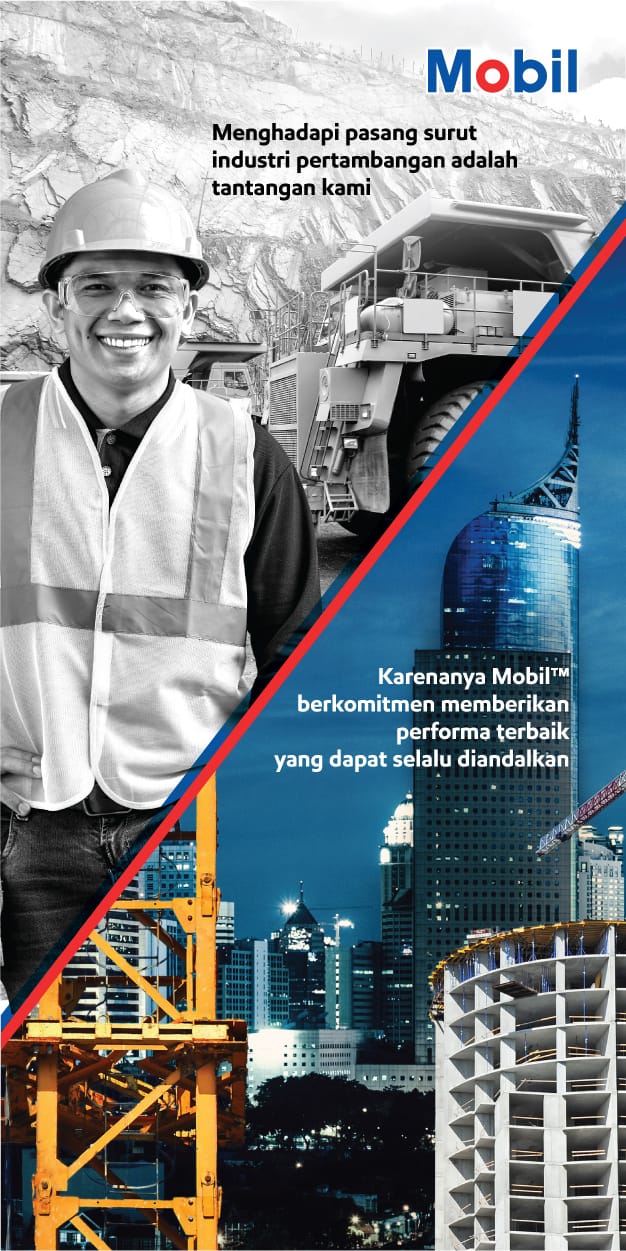 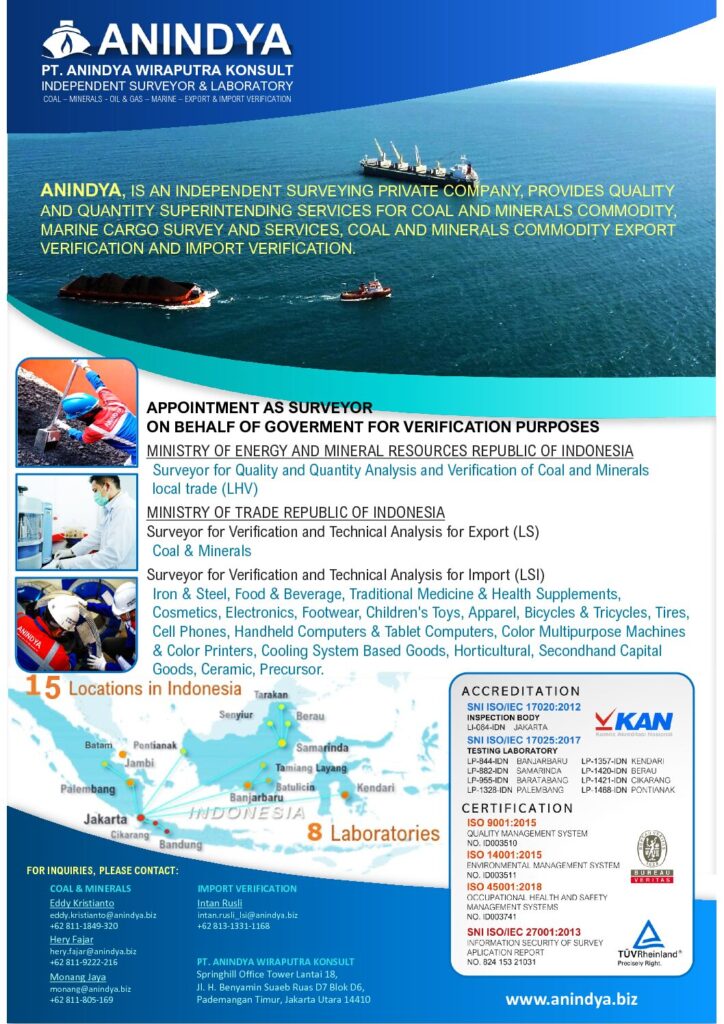 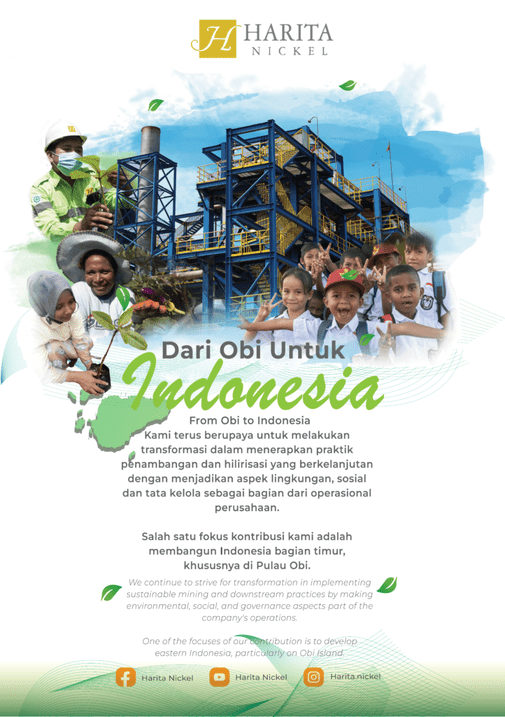